In sweet news for ice-cream lovers and more than 200 dairy farmers, Norco Co-operative Limited – a 100 per cent Australian farmerowned dairy co-operative – is set to significantly increase its ice-cream production.

A boost to the sustainability of family dairy farms from northern NSW to south-east Queensland, a $30 million upgrade of Norco’s ice-cream facilities in the regional NSW city of Lismore is set to commence within months.

With the region’s lush green pastures and rolling hills long home to dairy farmers, it was anenterprising group in 1895 who established the North Coast Fresh Food and Cold Storage Company – later the North Coast Co-operative Company and shortened to Norco Co-operative Ltd, which today counts more than 200 member farms.

Keeping the family legacy alive are many second, third, fourth and fifth-generation Norco dairy farmers, including Chairman Greg McNamara – a director of 20 years who, with his wife Sue and son Todd run a 350-head dairy herd, at Goolmangar near Lismore. 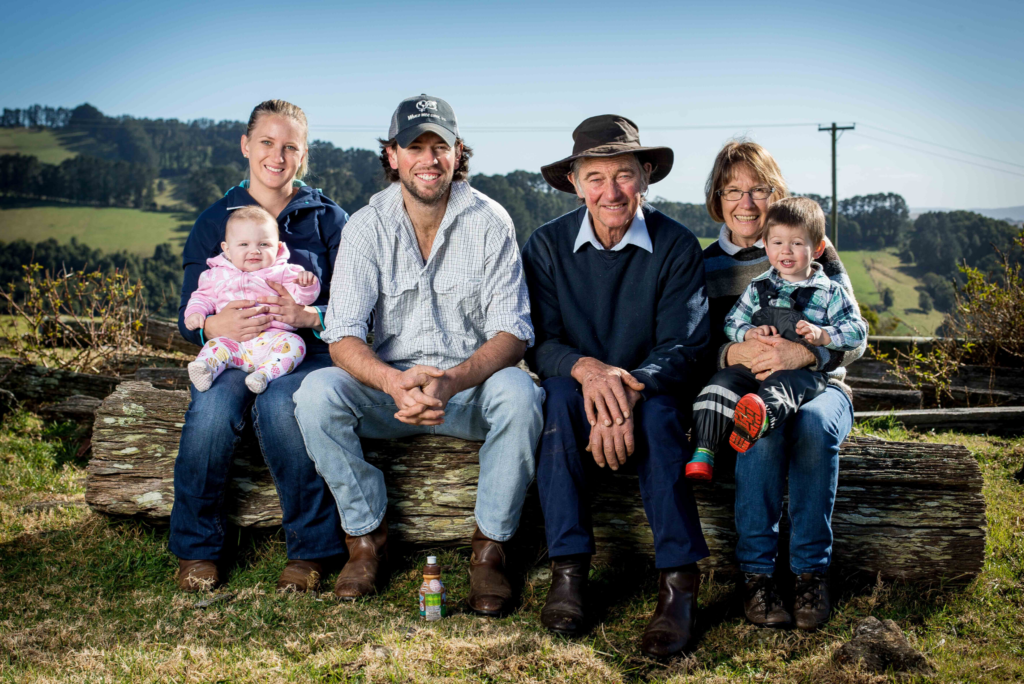 Mr McNamara said after 120 years as one of Australia’s most-loved and trusted dairy ranges, Norco’s growth in organic milk was also set to double this year, as consumers shifted to healthier foods produced sustainably.

“Consumers really want to understand where their food comes from and know that the animals have been treated well and our farmers are looking after their land in a sustainable way,” said Mr McNamara.

“With quality a pillar of the Norco business since inception, our customers in Australia and overseas often comment on the superior quality of our products. In fact, our diligence on quality was an important factor in Norco gaining fresh milk entry into the Chinese market.

“Our preference is to use Australian-sourced ingredients when manufacturing dairy products, as we know the broader benefit to regional communities when we buy Australian products. Buying local ensures quality and further supports businesses that employ local people.”

In addition to the Lismore ice-cream factory, Norco operates regional milk bottling factories in the NSW town of Raleigh, near Coffs Harbour, and in Labrador on Queensland’s Gold Coast, along with a rural retailing and feed milling business with more than 800 employees across all NSW and Queensland sites.

“Australian retailers have increased the presence of their own brands on supermarket shelves, so we have to be innovative in selling and manufacturing quality dairy products,” said Mr McNamara.

“While we cannot influence the price of milk on retail shelves, we certainly can – and do – talk to retailers and customers in general about how a sustainable and profitable group of farmers supplying our business will encourage the next generation of farmers to succeed their parents.”

Retaining a 100 per cent Australian-owned status was “extremely important” to Norco, said Mr McNamara. Dairy farmers also found value in being part of an Australian-owned co-operative with an active interest in their growth and development, he said.

As the preferred supplier of other locally produced ingredients (such as glucose and dry and liquid sugars) used to make Norco ice-creams and flavoured fresh milks, Australian-owned Manildra Group shares Norco’s commitment to productive primary industries and communities.

“Made and owned by Australian farmers – when you buy Norco products, you’re supporting our local dairy farmers and communities,” said Mr Honan of the relationship between the familyowned agribusiness and farmer-owned dairy co-operative, to produce “local dairy products  with real flavour”.

Mr McNamara said Manildra Harwood Sugars, with the northern NSW-southern Queensland sugar cane industry, had a long association with the region’s dairying industry, as “industries and companies that have been pivotal in shaping our region into what it is today”. 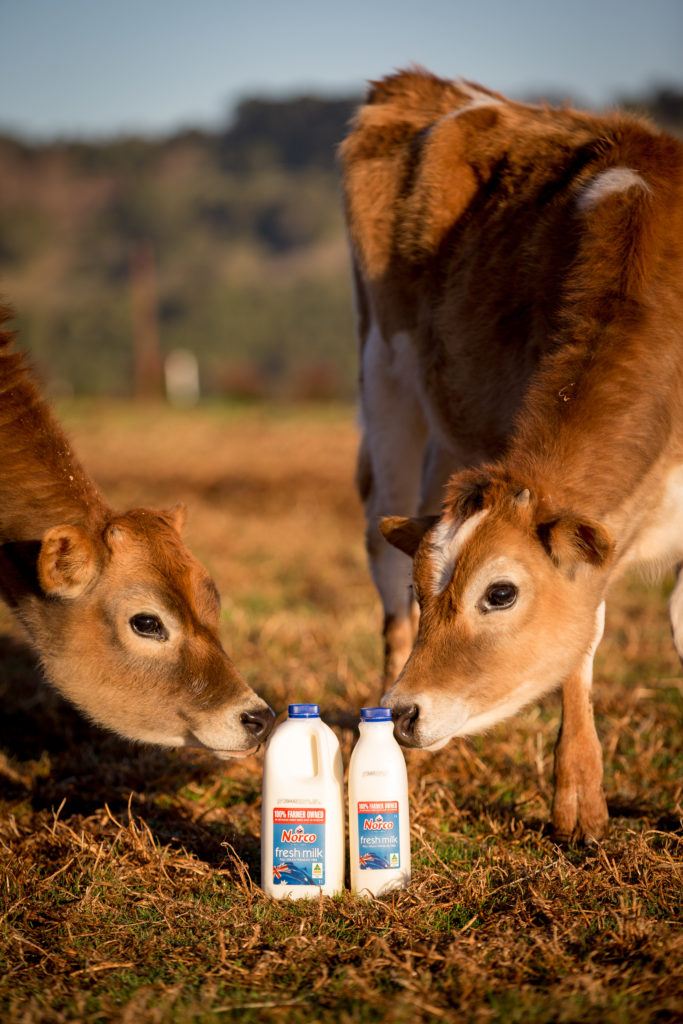 “Norco values longstanding relationships and as our business grows and accesses new markets, we look forward to expanding our relationship with Manildra in a mutually beneficial way,” the Norco Chairman told The Cultivator.

Mr McNamara said critical to diversifying Norco’s customer base was the development of the overall export business.

“Having pioneered the entry of fresh milk into China, Norco continued to grow its relatively small market share in fresh milk distribution,” he said. “Ice-cream is very competitive, but we are also seeing growth.”

Norco’s $30 million investment at Lismore will increase annual production capacity to 75 million litres of ice-cream, which is also exported to Japan, China, the United States and New Zealand.

“Increasing our production will substantially improve profitability of the ice-cream business unit, which will lead to increased farm gate prices to our dairy farmers,” said Mr McNamara.

As a co-operative, Norco also offered a unique selling proposition in the Australian dairy market, added annually by Norco, he said.

“Our uniqueness resonates with consumers and continues to see the Norco brand grow, and the benefits in the form of profits can be passed back to members in milk prices,” he said.