Celebrating a 70-Year History in Australia

In 1952, Manildra Group began with the Honan family’s purchase of a flour mill in the central west New South Wales country town of Manildra.

Since then, we have become a diverse agribusiness bringing the finest Australian food and industrial products to the world.

Our business is backed by strong family values. Our team is led by Chairman Dick Honan alongside his children, Directors John Honan, Caroline Honan and Samantha Honan, driving growth at home and globally.

With Manildra Group’s heritage rooted in rural Australia, reinvestment is central to our commitment to the sustainability of locally grown and manufactured products.

Manildra Group commences operations in Australia with the purchase of a flour mill in Manildra, central-west NSW, to supply bakeries in the surrounding countryside and suburban Sydney.

A starch and gluten plant is established in, the Sydney suburb of Auburn to extract carbohydrates (starch) and protein (gluten) from flour, for food and industrial markets.

Shoalhaven Starches is established in the south coast NSW town of Nowra to produce gluten and starches.

A glucose syrups facility is established at Shoalhaven Starches.

Marketing of protein products begins in the United States, Britain, Japan and Taiwan. A subsidiary company, Manildra Group USA, is established to supply Australian wheat protein products, particularly gluten, in the US.

Production of starch and gluten commences in the US city of Minneapolis.

Consolidation of the Auburn plant with Shoalhaven Starches creates one of the world’s largest wheat starch and gluten plants.

An ethanol plant is purchased in the US city of Hamburg to establish Manildra Energy Corporation.

A partnership with the canegrower-owned NSW Sugar Milling Co-operative establishes Manildra Harwood Sugars, with three mills to produce a range of dry and liquid sugars.

An ethanol (industrial alcohol) plant is established at Shoalhaven Starches.

Production of a stockfeed range, including dried distillers grain and syrups for ruminants, commences.

Manildra Stockfeed brand is established for a wider range of stockfeeds.

In a world-first, Shoalhaven Starches is certified sustainable by the international Roundtable on Sustainable Biofuels.

The NSW Sugar Milling Co-operative partnership purchases 50 per cent of the sugar refinery in northern NSW.

A Manildra Stockfeed pelletising plant is established at Shoalhaven Starches to further expand the stockfeed range.

The installation of a world-class alcohol distillery (supplying big brand and craft industries) is completed at Shoalhaven Starches.

The Lo-Fo Pantry (with low-FODMAP flour) retail range of flours and bakery mixes is launched domestically and internationally.

The launch of Manildra Equine expands the stockfeed range for horses.

Manildra Group proudly partners with thousands of farming families to produce Australian-grown and made premium products.

Australia is blessed with rich natural assets and farmers renowned for some of the most sustainable production practices and highest food safety standards in the world.

From the heartland of the wheatbelt in central-west New South Wales to the lush northern sugarcane farms and golden fields of canola, we work with farmers to add value to Australian agriculture so we can share the nation’s finest ingredients with the world.

These partnerships – some spanning the full six decades and three generations of our family business – form the foundations of our vision to bring the very best of Australian ingredients to the world table. 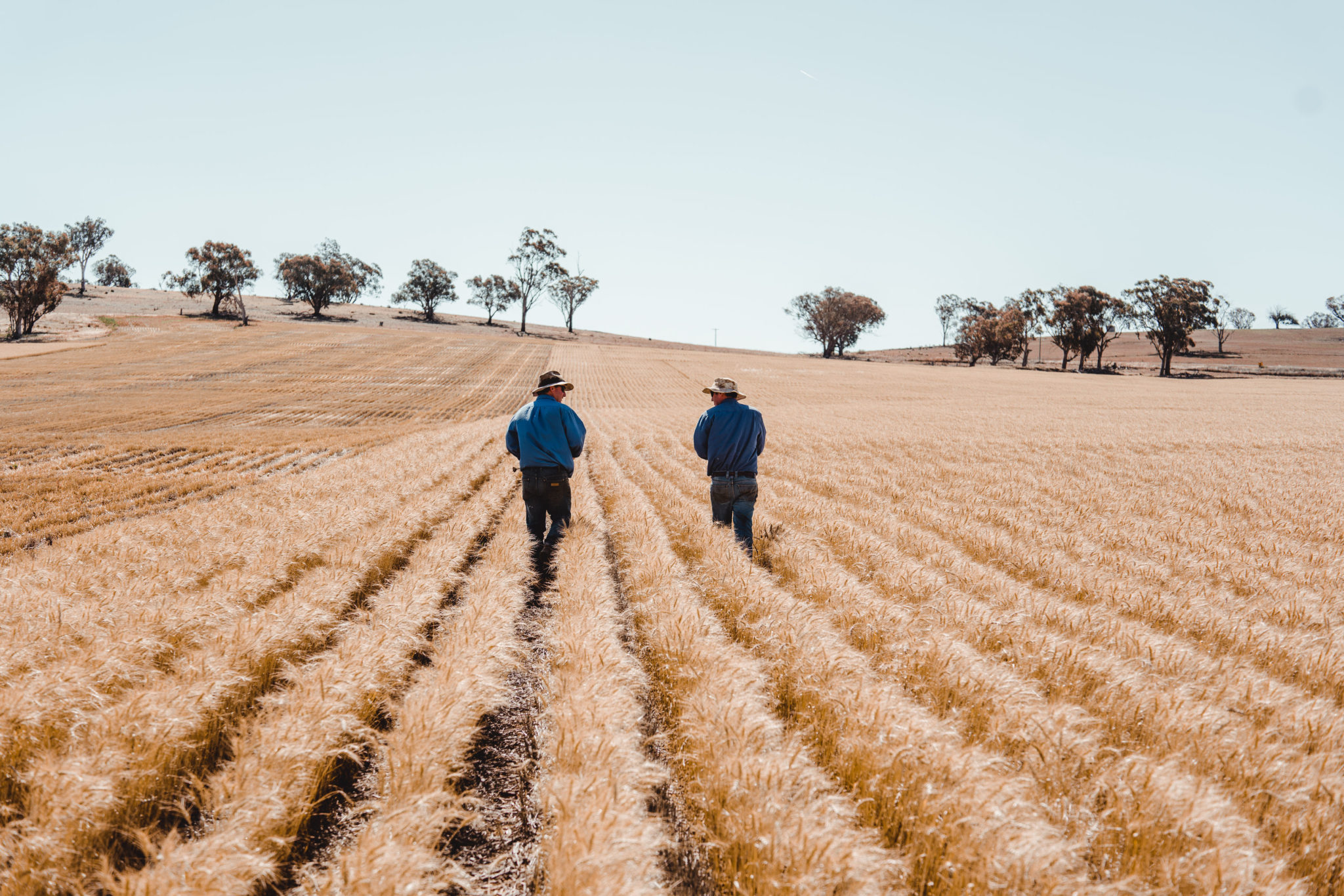